SKILLS FOR YOUR PROJECTS AROUND MUSIC

The origin of this name comes from the "Sous La Ville" Studio created in 1992 by Marc Berthoumieux and Jean Christophe Maillard. 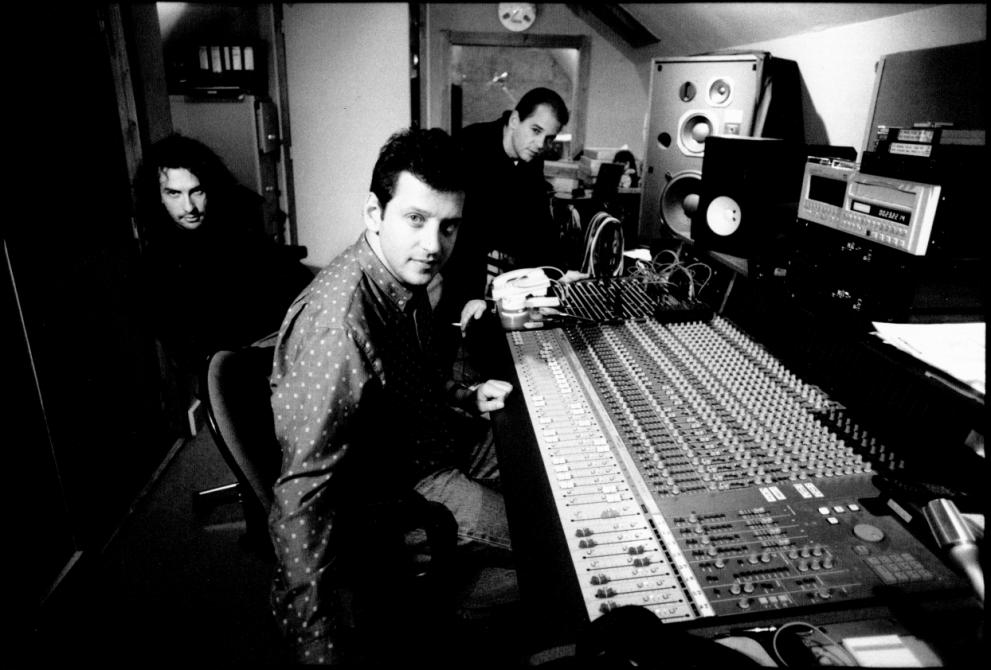 This recording studio existed in Paris between 1992 & 2000 in the heart of the Marais (center of Paris) in the premises of the former Hot Club de France.

It is now located at the limit of Clamart and Malakoff close to Paris.

Sous La Ville is also since 2001 a label, a productions and publishing company whose head office is in Paris.

At the time of the Marais in Paris, many sessions were recorded and / or mixed in this mythical place ...

Some sessions with famous voices of Roger Carel, Micheline Dax and Alexandre Stanké Editions based at Montreal ...

The first recording studio Marc Berthoumieux was installed in 1985 in the French-Swiss region, more precisely in Haute Savoie province.

Marc Berthoumieux is now a recognized accordionist and composer. He has always worked in parallel with his profession as a professional musician, as a producer, director and sound engineer in France and abroad ...

All info about Jean Christophe Maillard